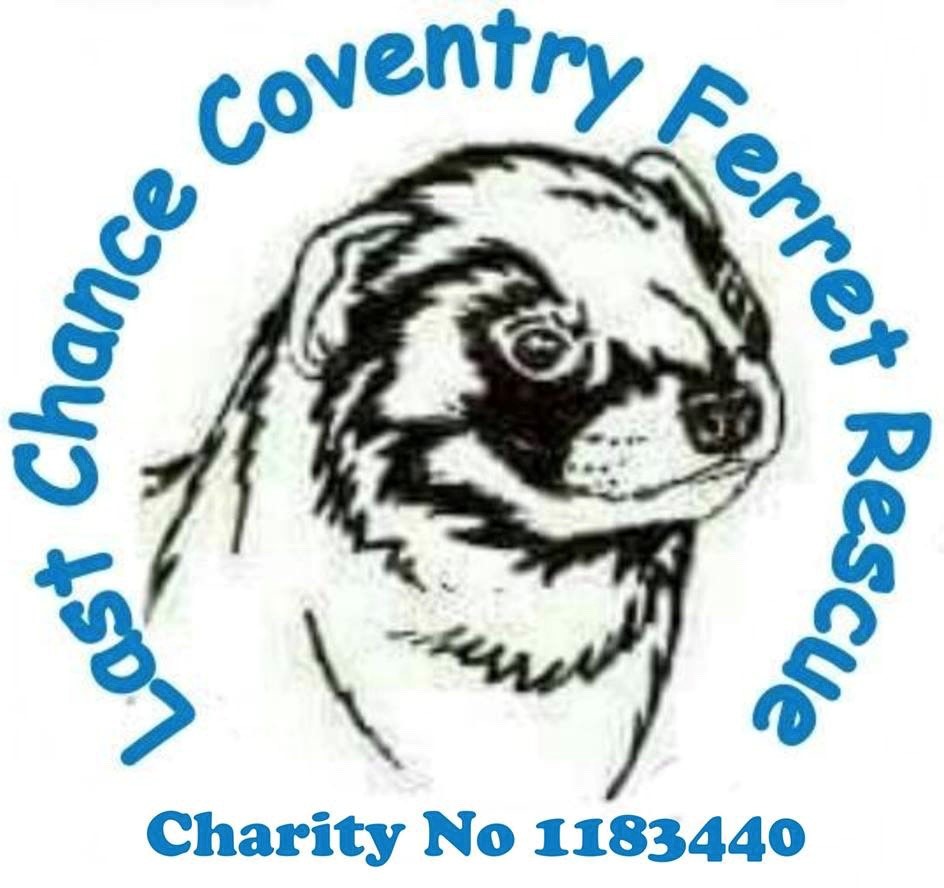 The day to day running of the rescue is done by the wife and husband managers Tracy Phillips and Peter Phillips. The rescue began in 2014, when Tracy bought Peter a ferret from a local rescue. This led to them adopting a few more from the same rescue. Unfortunately, due to ill health, the previous rescue then had to close, prompting Peter and Tracy to decide to set up their own ferret rescue! The following years would see them fundraising, to enable them to help all the ferrets who needed them, but they also spent time educating the public about ferrets, trying to dispel the myths that they are all smelly and bitey, and that in fact, they make great pets.

They became a registered charity, with the Charity Commission, in May 2019. From here, they were able to apply for a grant, which was successful, which led to the rescue having all new, purpose built, enclosures made for the ferrets in their care. The charity has also been named ‘Charity of the Year’ by two branches of Pets at Home, which enables them to take part in their fundraising activities.

Today, the charity is growing, enabling them to help more ferrets in need, whilst also educating the community on ferret husbandry. The day to day work is still carried out by Peter and Tracy Phillips, but they now also have a few volunteers to help with the general care of the ferrets. The charity currently has 5 trustees.

To book a charity skydive in aid of Last Chance Coventry Ferret Rescue, go to our Booking Page.