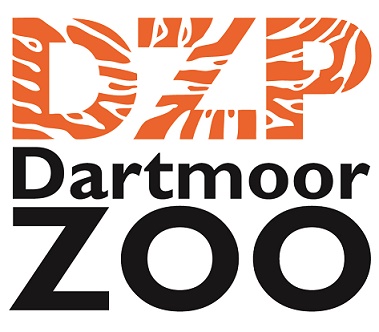 Dartmoor Zoological Park came into being in its current form in 2006, when the Mee family came across Dartmoor Wildlife Park, a dilapidated zoo with a poor reputation and in massive financial difficulty. Rather than running a mile, the family were struck by the fact that if a purchaser couldn't be found, the vast majority of the animals would have been destroyed. They forged forwards, bought the zoo, saved the animals, and fought to get the zoo ready to re-open which it finally did in July 2007 under the new name of Dartmoor Zoological Park. 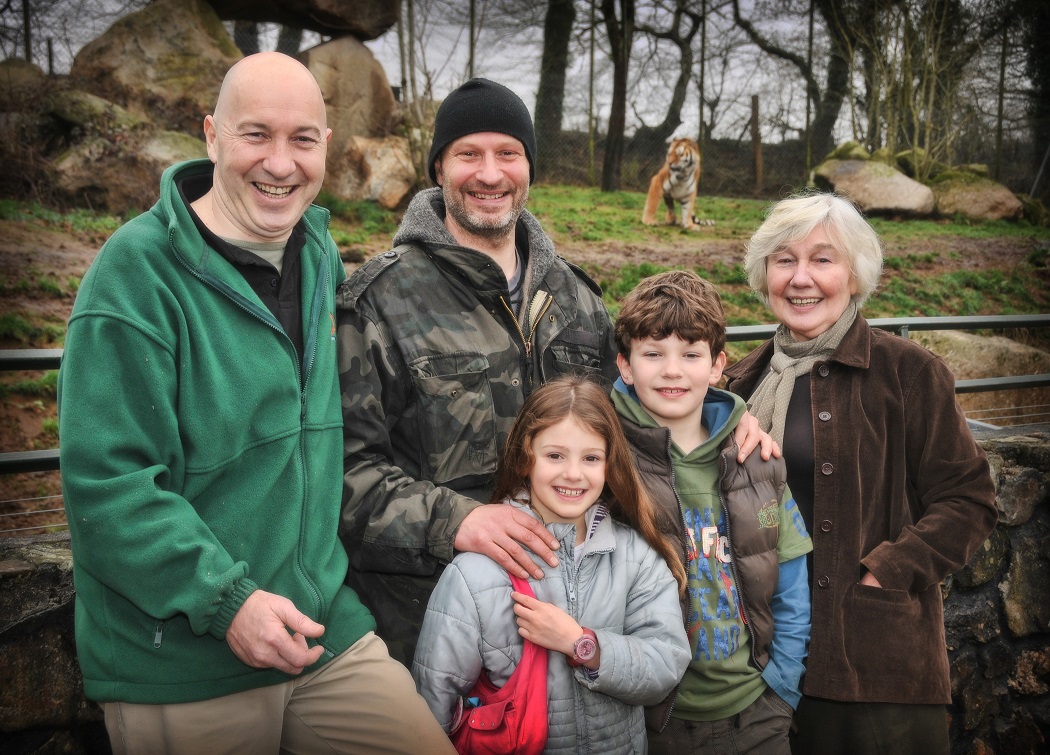 It was a difficult time, made much harder by the return of the owner’s wife, Katherine's brain tumour, which sadly this time was terminal, and looking after his two young children. Benjamin Mee’s story was documented within 'We Bought A Zoo', and he now conducts talks to inspire people to never give up, no matter what life throws at you, and is an ambassador for the Charity Brain Tumour Research.

The Dartmoor Zoo story is still ongoing, and the latest chapter is, that after a crowdfund which took place at the end of 2014, the zoo has completed the conversion into a charity. This enables Benjamin's dream of turning the zoo into a centre of excellence for research, conservation, and education to come one step closer.

Any money raised in support of Dartmoor Zoological Park will go towards maintaining animal welfare, and will contribute towards one of their upcoming projects.

To find out more about Dartmoor Zoological Park, please visit their website at www.dartmoorzoo.org.uk

To book your charity skydive and raise money for Dartmoor Zoological Society, go to our booking page or phone us on 01869 278706.